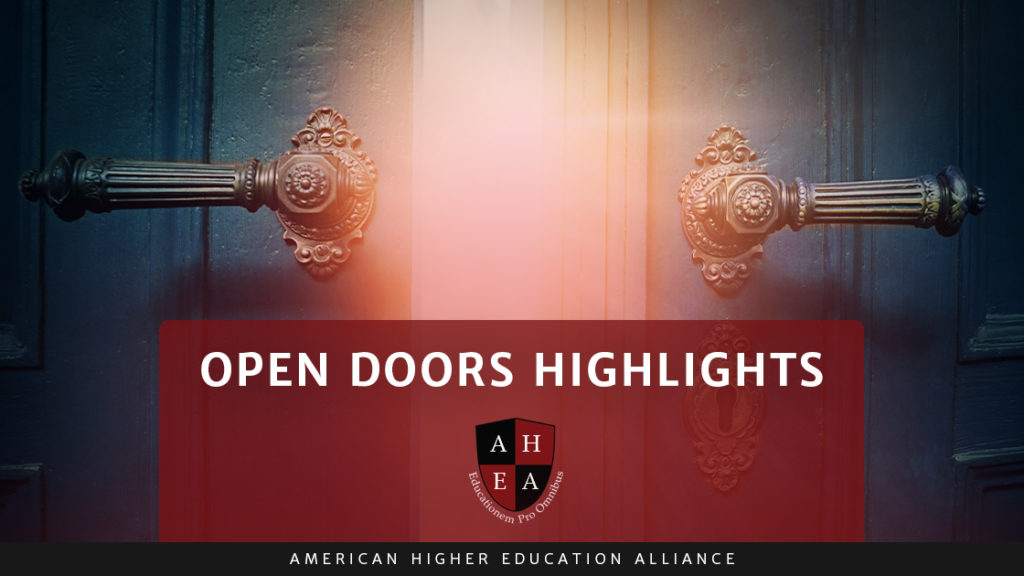 The rate of growth in international student enrollment has nevertheless slowed significantly over recent years. This trend is illustrated on the chart at left, which shows a considerable decline in the number of new student enrollments (after strong growth) over the last three years. Researchers have proposed a number of explanations for this decline, some of which concern changing conditions within certain countries that have sent large numbers of students to the US in the past. Additional factors include rising tuition and other costs at US institutions, as well as an increasingly competitive international recruitment environment. For some researchers, recent changes in the political climate have also played a role.

In terms of place of origin, students from China and India constitute approximately 51% of foreign students in the US. The number of students from China alone amounts to 363,341, or 33.2% of the total. In the case of US student mobility, this rose by 2.3% over the previous year, reaching a total of 332,727. Europe remains the top destination, with some 54% of all US study abroad experiences taking place in that part of the world. China, by comparison, was the destination for 3.6% of US students.